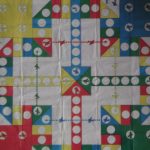 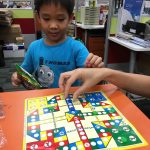 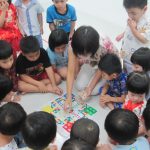 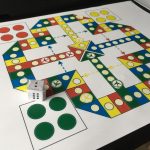 Aeroplane Chess (simplified Chinese: 飞行棋; traditional Chinese: 飛行棋; pinyin: fēixíng qí, literally "Aviation Game" or "Flying Chess") is a Chinese cross-and-circle board game similar to the western game of Ludo and the Indian game of Pachisi. Developed in the 20th century, Aeroplane Chess features airplanes as pieces instead of the more abstract pawns and beehive-shaped pieces found in the games from which it is derived.

Aeroplane Chess comes in many different packages that are manufactured by different companies. The inventor of Aeroplane Chess is not known and the game has entered the public domain, now ranking among the Jungle Game and Luzhanqi as one of China's classic modern board games.