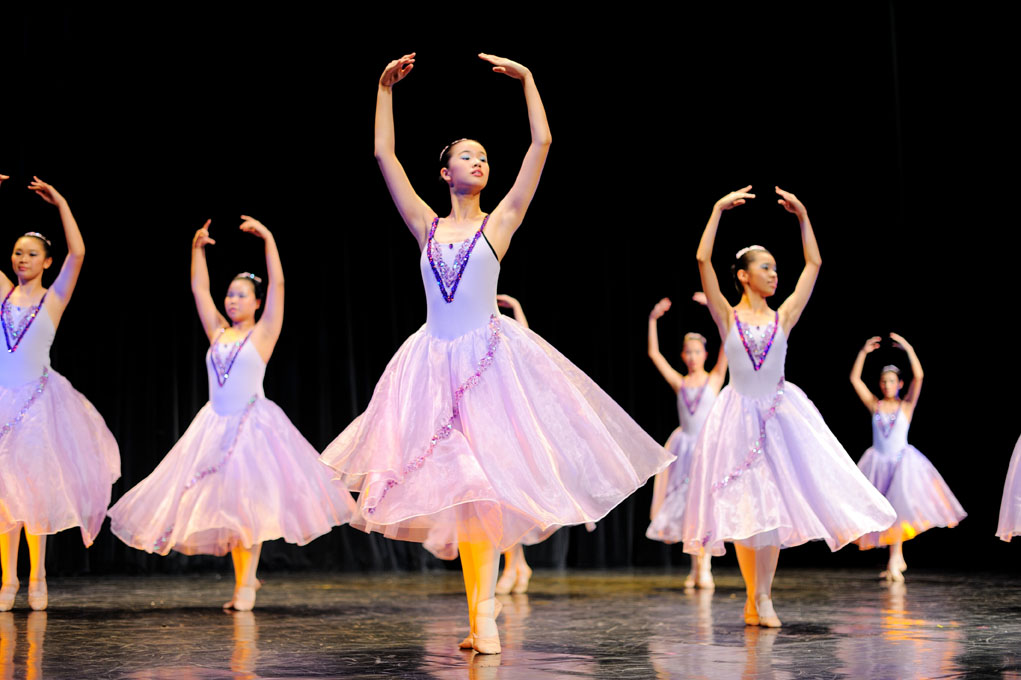 Ballet began during the Renaissance around the year 1500 in Italy. The terms "ballet" and "ball" as in masked ball, come from the Italian ballare, to dance. When Catherine de Medici of Italy married the French King Henry II, she introduced early dance styles into court life in France.

At first, the dancers wore masks, layers upon layers of brocaded costuming, pantaloons, large headdresses and ornaments. Such restrictive clothing was sumptuous to look at but difficult to move in. Dance steps were composed of small hops, slides, curtsies, promenades and gentle turns. Dancing shoes had small heels and resembled formal dress shoes rather than any contemporary ballet shoe we might recognize today.

The official terminology and vocabulary of ballet was gradually codified in French over the next 100 years. Professional dancers were hired to perform at court functions after King Louis and fellow noblemen had stopped dancing. By 1850, Russia had become a leading creative center of the dance world, and as ballet continued to evolve, certain new looks and theatrical illusions caught on and became quite fashionable. Dancing en pointe (on toe) became popular during the early part of the nineteenth century, with women often performing in romantic tutu (white bell-like skirts), made of tulle, which ended at the calf.

The popularity of ballet soared in Russia during the latter half of the 19th Century, Russian choreographers and composers took it to new heights. Marius Petipa’s The Nutcracker, The Sleeping Beauty and Swan Lake, by Petipa and Lev Ivanov, represent classical ballet in its grandest form. The main purpose was to display classical technique — pointe work, high extensions, precision of movement and turn-out (the outward rotation of the legs from the hip)—to the fullest. Complicated sequences that show off demanding steps, leaps and turns were choreographed into the story. The classical tutu, much shorter and stiffer than the romantic tutu, was introduced at this time to reveal the ballerina’s legs and the difficulty of her movements and footwork. 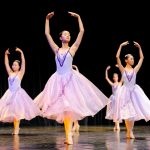 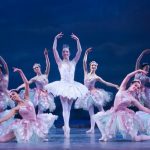 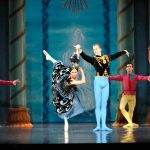 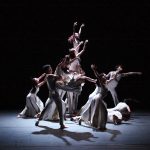 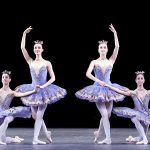 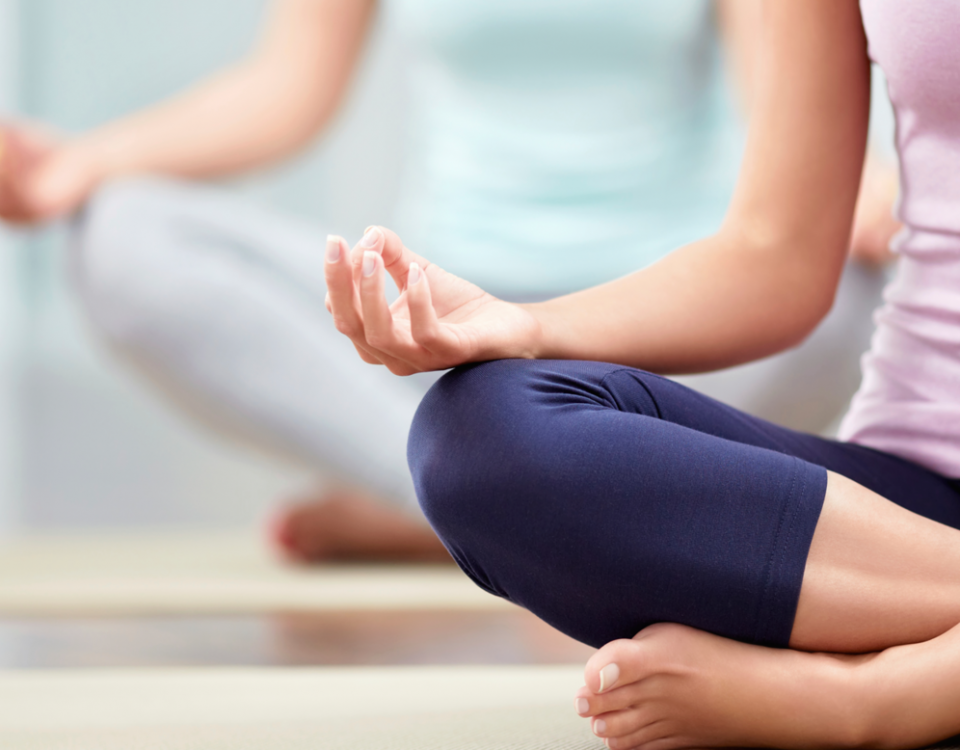