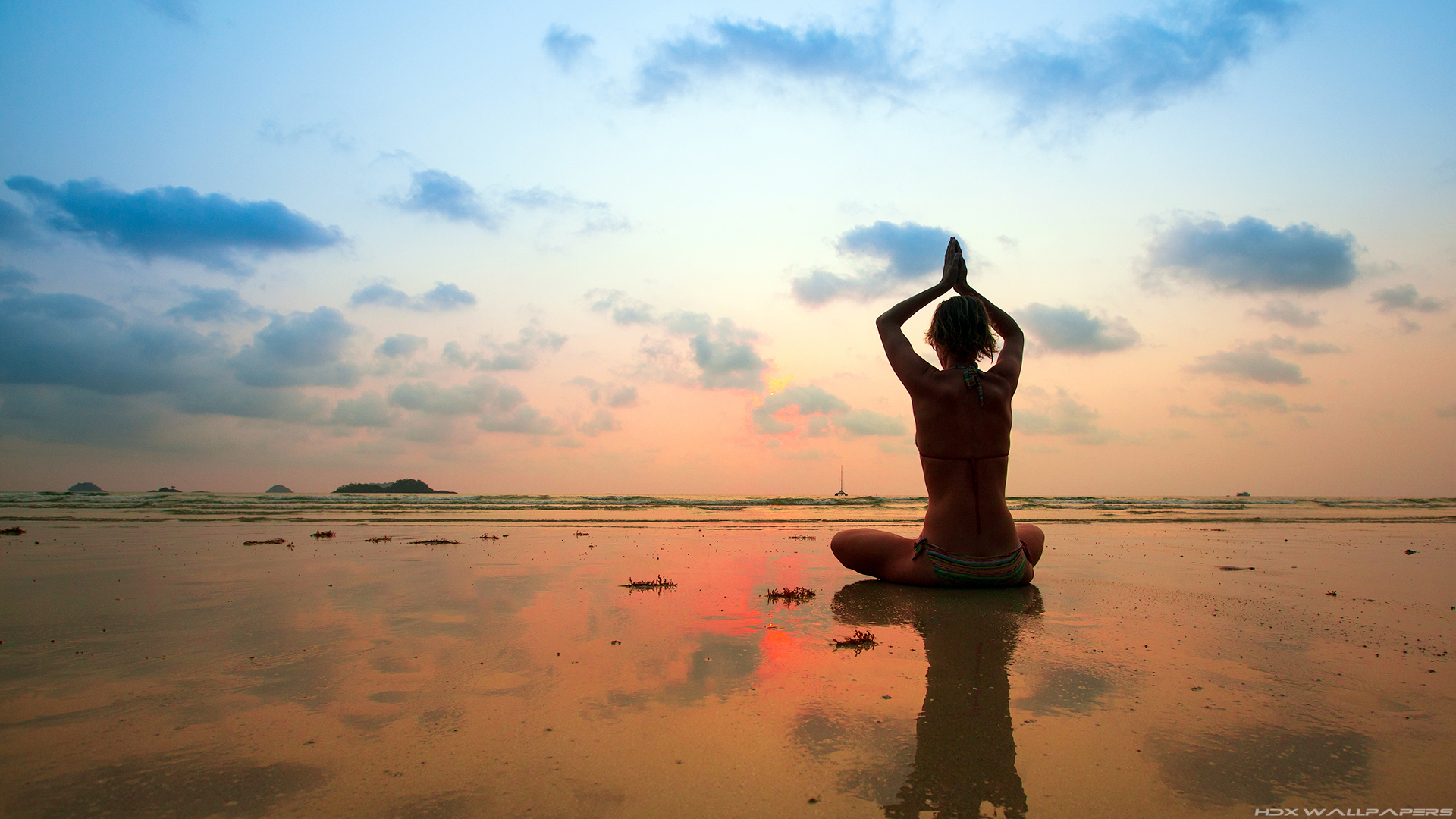 Yoga’s long rich history and the traditional purpose has always been to bring about a profound transformation in the person through the transcendence of the ego. Yoga’s history could be divided into four periods: the Vedic Period, Pre-Classical Period, Classical Period, and Post-Classical Period.

The existence of the Vedas marks the Vedic Period. The Vedas is the sacred scripture of Brahmanism that is the basis of modern-day Hinduism. During this time, the Vedic people relied on rishis or dedicated Vedic Yogis to teach them how to live in divine harmony.

The creation of the Upanishads marks the Pre-Classical Yoga. Yoga shares some characteristics not only with Hinduism but also with Buddhism that we can trace in its history. During the sixth century B.C., Buddha started teaching Buddhism, which stresses the importance of Meditation and the practice of physical postures. Siddharta Gautama, the first Buddhist to study Yoga, achieved enlightenment at the age of 35.

The Classical Period is marked by another creation - the Yoga Sutra. Written by Patanjali around the second century, it was an attempt to define and standardize Classical Yoga. It is composed of 195 aphorisms or sutras (from the Sanskrit word which means thread) that expound upon the Raja Yoga and its underlying principle, Patanjali's Eightfold path of Yoga.

Introduced in the West during the early 19th century, there is a proliferation of literature as well as the practice of Yoga. Post-classical Yoga differs from the first three since its focus is more on the present. It no longer strives to liberate a person from reality but rather teaches one to accept it and live at the moment. At this period, it focuses on changes to the self where self-enlightenment became the ultimate goal.

Up to this day, Yoga continues to proliferate and spread its teachings, crossing the boundaries of culture and language. 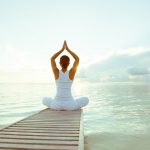 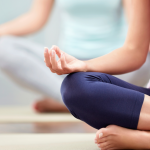 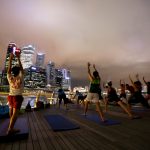 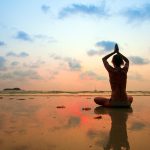 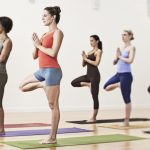 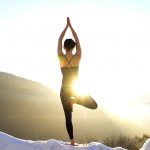