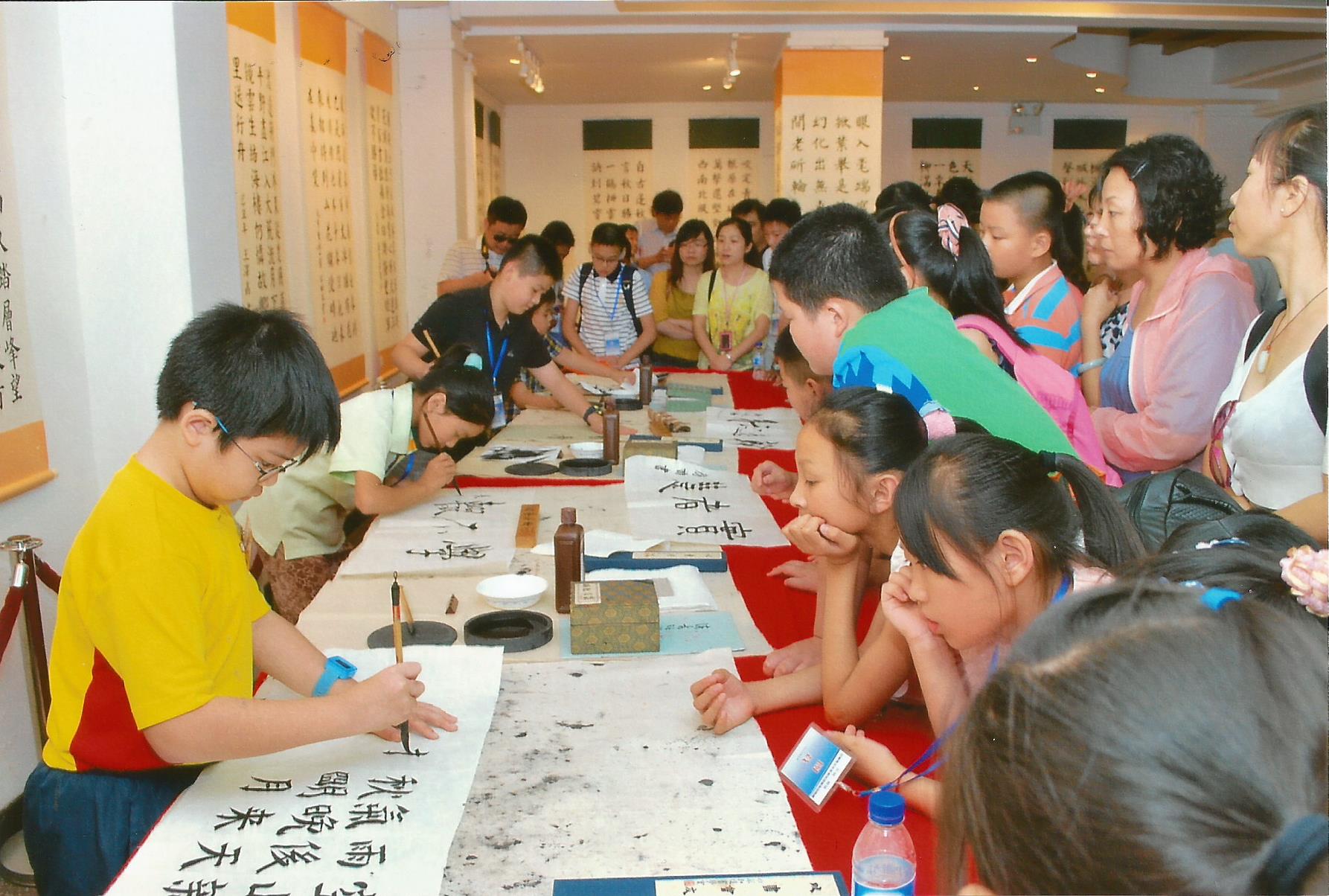 As the art of writing Chinese characters, Chinese calligraphy, or shufa, is closely related to the latter in its formation and development, boasting as long a history as that of China itself. It is one of the highest forms of Chinese art, serving the purpose of conveying thoughts while also showcasing abstract beauty of lines. Calligraphy is one of the four basic skills and disciplines of the Chinese literati, together with painting (hua), stringed musical instruments (qin) and board games (qi).

Jiaguwen (scripts on tortoise shells and animal bones), and pictographic characters (known as xiangxing zi in Chinese), though with differences in the number of strokes or the degrees of complexity in like characters, showed the laws of symmetry and balance. Besides, changes in the organization of lines and landing of strokes had taken on signs of calligraphy that was to come into existence. Therefore, the pre-Qin calligraphic art not only falls within the scope of Chinese calligraphy, but also represents a good example for later generations as a reference. The course of Chinese civilization is one influenced by a periodical and linear process, and it is against such a background that Chinese calligraphy has been staging its development. The appearance of Wang Xizhi, the greatest calligrapher of all time, was a phenomenon of that period, whose artistic achievements were highly appreciated even until the Tang Dynasty. 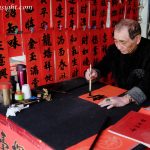 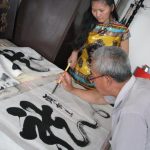 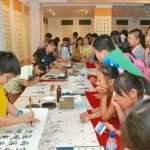 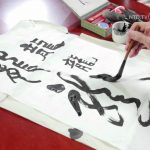 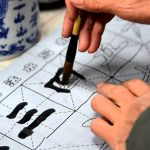 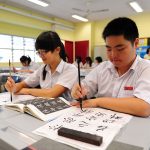