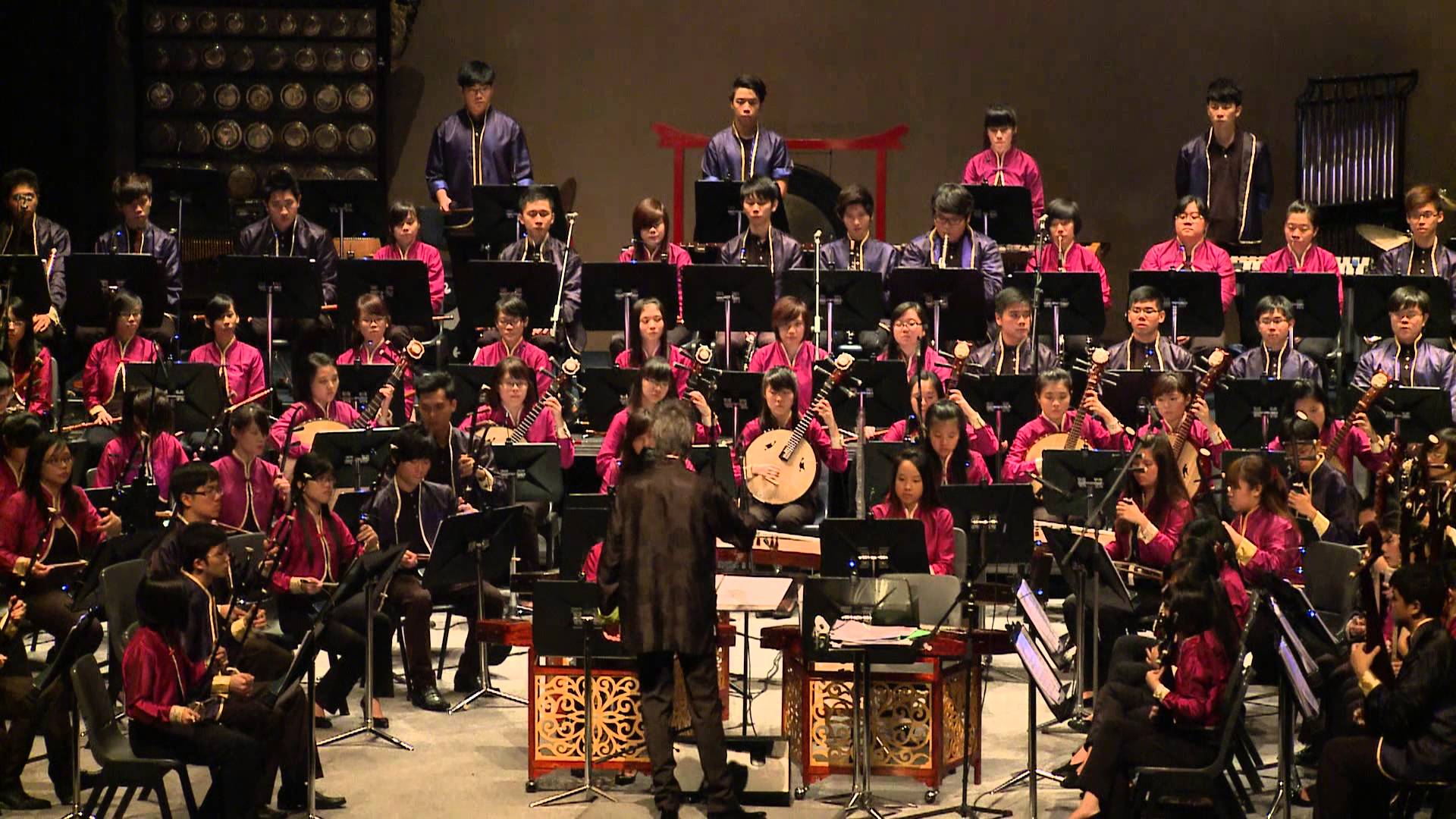 The term Chinese orchestra is most commonly used to refer to the modern Chinese orchestra that is found in China and various overseas Chinese communities. This modern Chinese orchestra first developed out of Jiangnan sizhu ensemble in the 1920s into a form that is based on the structure and principles of a Western symphony orchestra but using Chinese instruments. The orchestra is divided into four sections - wind, plucked strings (弹拨乐) , bow strings (弦乐), woodwind (吹管乐) and percussion (打击乐), and usually performs modernized traditional music called guoyue. The term may also be used to describe ancient Chinese orchestras that existed since the Shang Dynasty and was used at royal court and later during Confucian ceremonies. The modern large Chinese orchestra is a 20th-century development and is based on the Western symphony orchestra, but uses Chinese instruments in place of Western instruments. It also emulates the Western orchestra in terms of the seating position of its musicians. The music produced by the Chinese orchestra however is unique and very distinct from any Western counterpart. Such orchestras usually perform modernized traditional music called guoyue, although its repertoire may occasionally include adaptations of Western orchestral pieces or music originally created for Western instruments.

Singapore Chinese Orchestra (SCO), inaugurated in 1997, is Singapore’s only professional national Chinese orchestra. SCO, made up of more than 80 musicians, occupies the Singapore Conference Hall, which is a national monument. 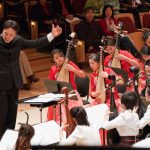 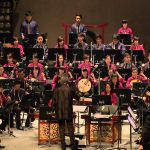 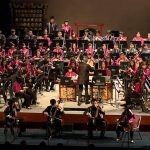 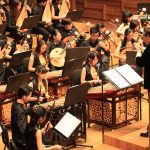