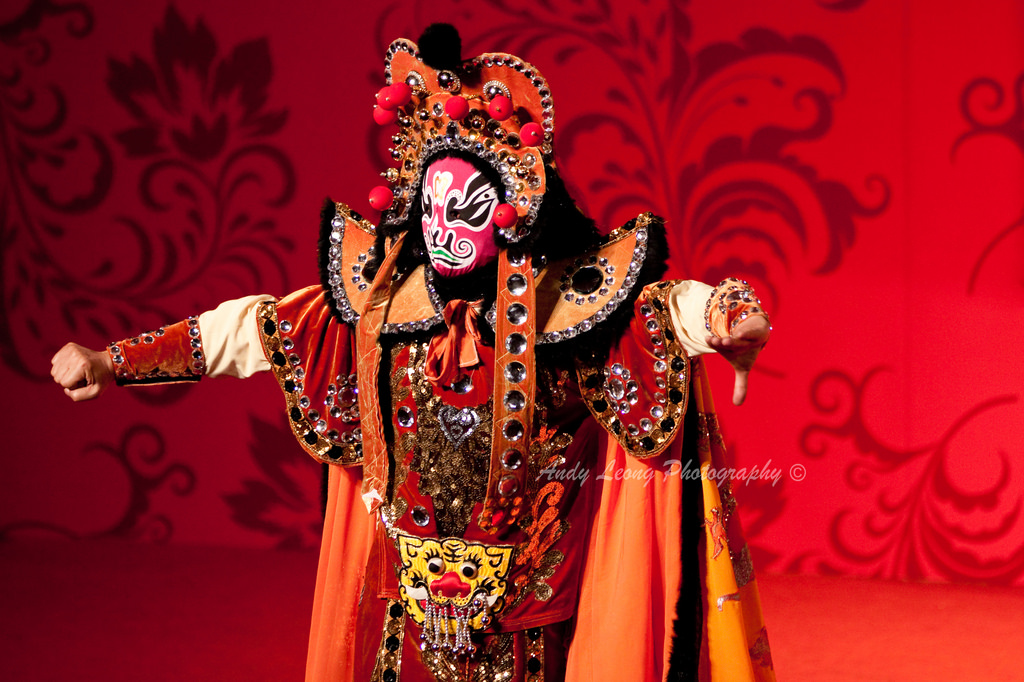 Bian Lian, or Face Changing, in an old dramatic art associated with Chinese opera from the Sichuan Province. It is considered a part of China’s cultural heritage and is the only art form to be ranked as a level two national secret.

The skill and speed with which Chinese artists change their beautifully-painted masks has captured audiences’ imagination for centuries. Performers gracefully raise their hands, turn their heads and swing their arms, each time boasting a new mask. The secret of how they manage to change from three to twenty masks during a single performance without anyone realizing the trick has fascinated people since it started being practiced, during the Qing dynasty, around 300 years ago. It is said Bian Lian actually started out as a survival technique. People painted all kinds of designs on their faces to frighten wild animals, but as time went by it became a dramatic art performed on stage. Another legend tells of a people’s hero, a Chinese version of Robin Hood who stole from the rich and gave to the poor, who whenever cornered by guards would change his appearance to confuse them and escape.

There are two kinds of Bian Lian: the small change and the big change. The little change requires the artist to change just part of his appearance, like his eyes or beard, but it’s the big change that’s the most impressive. The art of pulling is the most complicated, but also the most impressive because it allows Bian Lian masters to change a large number of masks during their act. Performers prepare a number of layered masks, each tied to the waist with a string of thread. 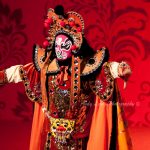 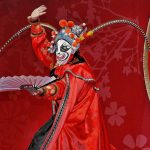 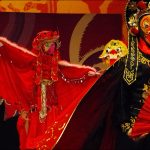 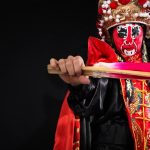 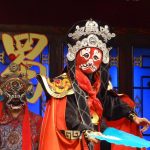 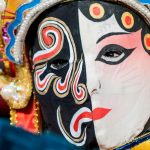