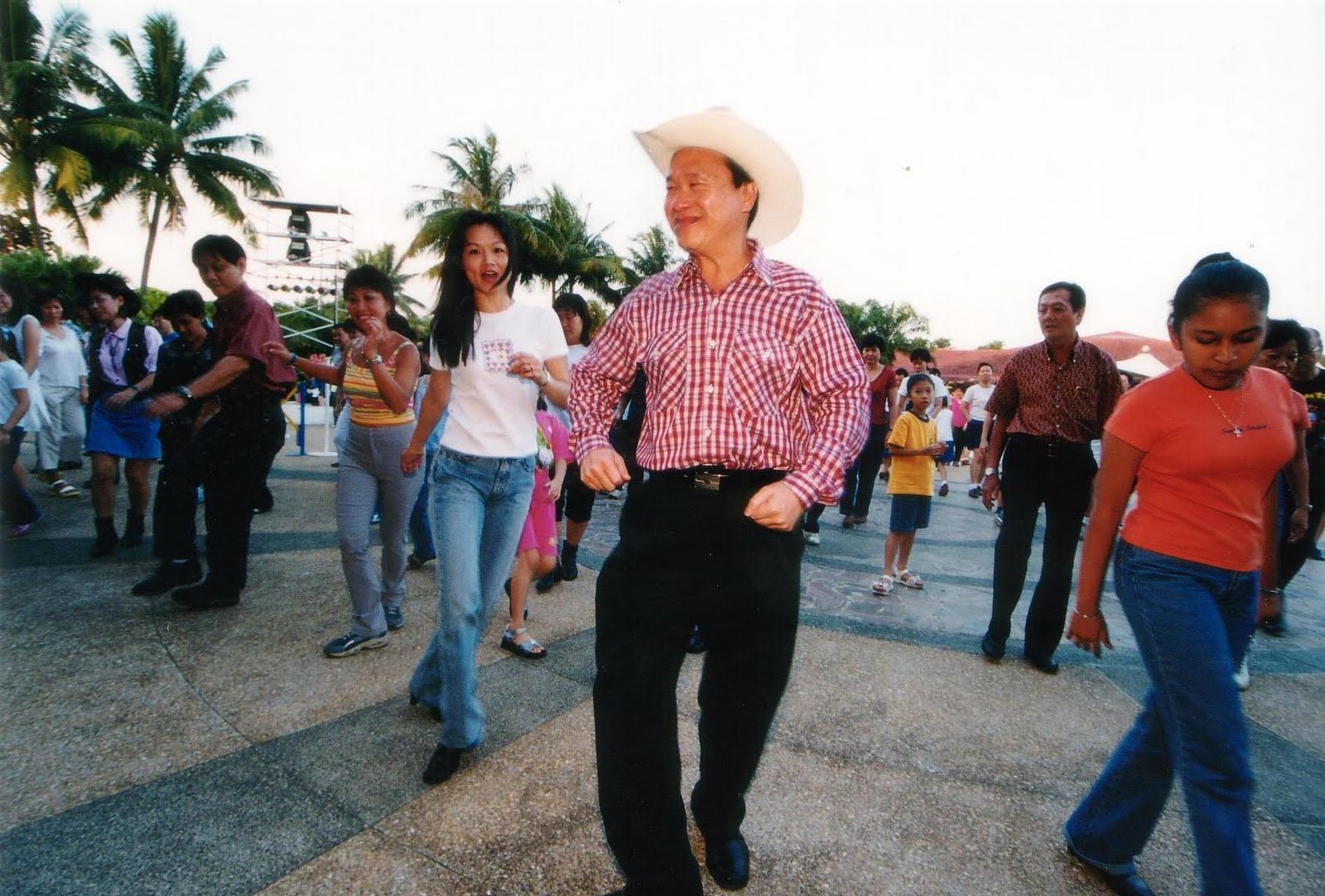 A line dance is a formation dance in which a group of people dance in one or more lines, all facing the same direction or each other, and executing the same choreographed movements in a synchronized manner. Basic line dances focus on movements of the legs and feet, with more advanced dances including the arms and hands. The movements of a line dance are marked as "counts." Generally, one count equals one musical beat, with a particular movement or step taking place at each beat. Devices such as tags, bridges, and skipping over, or repeating portions of the dance, are then used to follow the music.

Line dancing has a cowboy image, and it was originally danced predominantly to country-western music. However, this began to change in the 1970s, when the hustle line dance became popular. Line dancing now features a wide range of music. Dances often originate with songs in videos featuring what later become line dances. Today, country music makes up the minority of a line dance DJ's playlist, with the balance spread over a variety of musical styles both new and including: Waltz, West Coast Swing, Celtic, Pop, Rock, Big Band, Folk, and almost anything else that has a regular beat.

Because its steps are simple and don't involve dancing with a partner, line dancing is ideal for singles and non-dancers. Line dancing is taught and practiced in country and western dance bars, social clubs and dance halls around the world. One of the most popular line dances performed today is the Cha-Cha Slide. 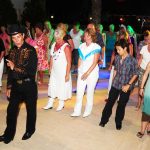 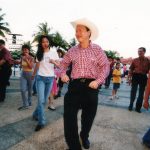 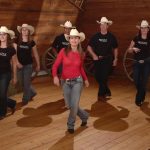 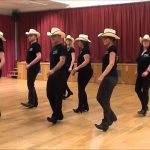 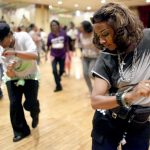