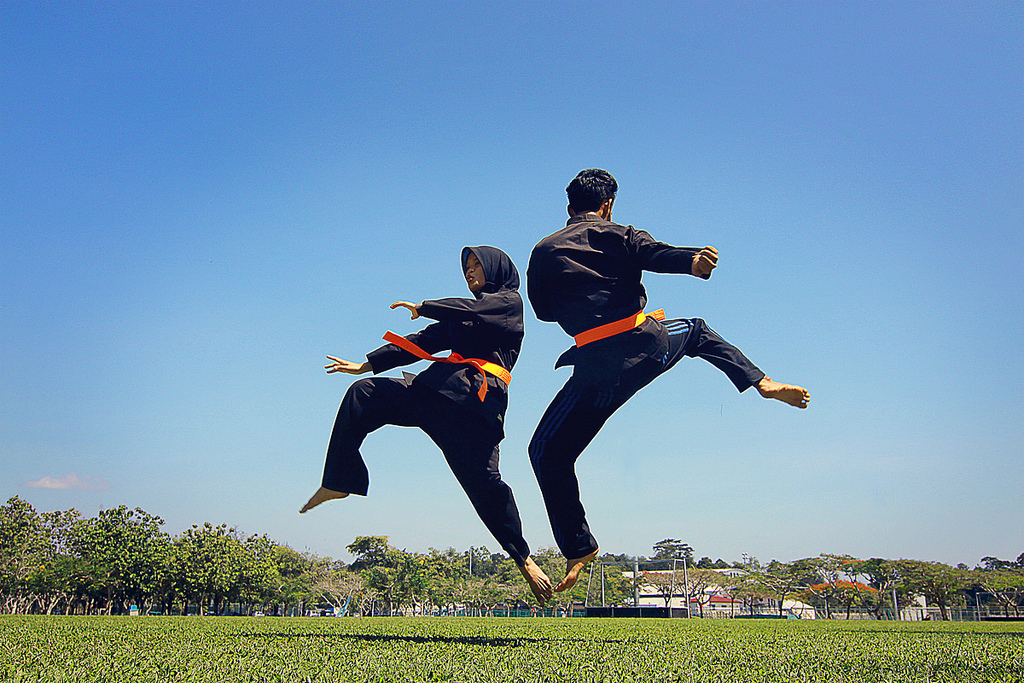 Pencak silat was originally developed by tribal groups in the archipelago through the observation of animal movements and other natural phenomena, in an effort to defend themselves from wild creatures and other environmental dangers. In the course of time, pencak silat eventually become instrumental in attaining social status when fighting among tribal groups, clans, communities and later kingdoms. Because of his/her skills a person could be feared and respected by the surrounding society, and secure prestige and political power.

Pencak silat as self-defense has always existed since human beings had to fight with each other and with wild animals in order to survive. At that time, people who were strong and skilled in fighting could attain a privileged position in society, and could become heads of clans or army commanders. In the long run, fighting techniques started to be regulated, so that a comprehensive martial art form was developed which was eventually called pencak silat. From generation to generation until today, penca performances animate wedding parties, rituals of circumcision, celebrations of the rice harvest and all kind of national festivities. 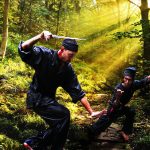 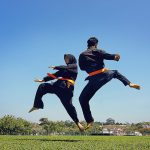 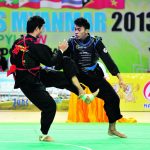